Too Much NyQuil: Donavon Frankenreiter at Baltimore's 8x10

My brother Greg made an impulse decision to see Donavon Frankenreiter play at the 8x10 in Baltimore a few nights ago.  I'm going to cull together a review from the texts and pics he sent. 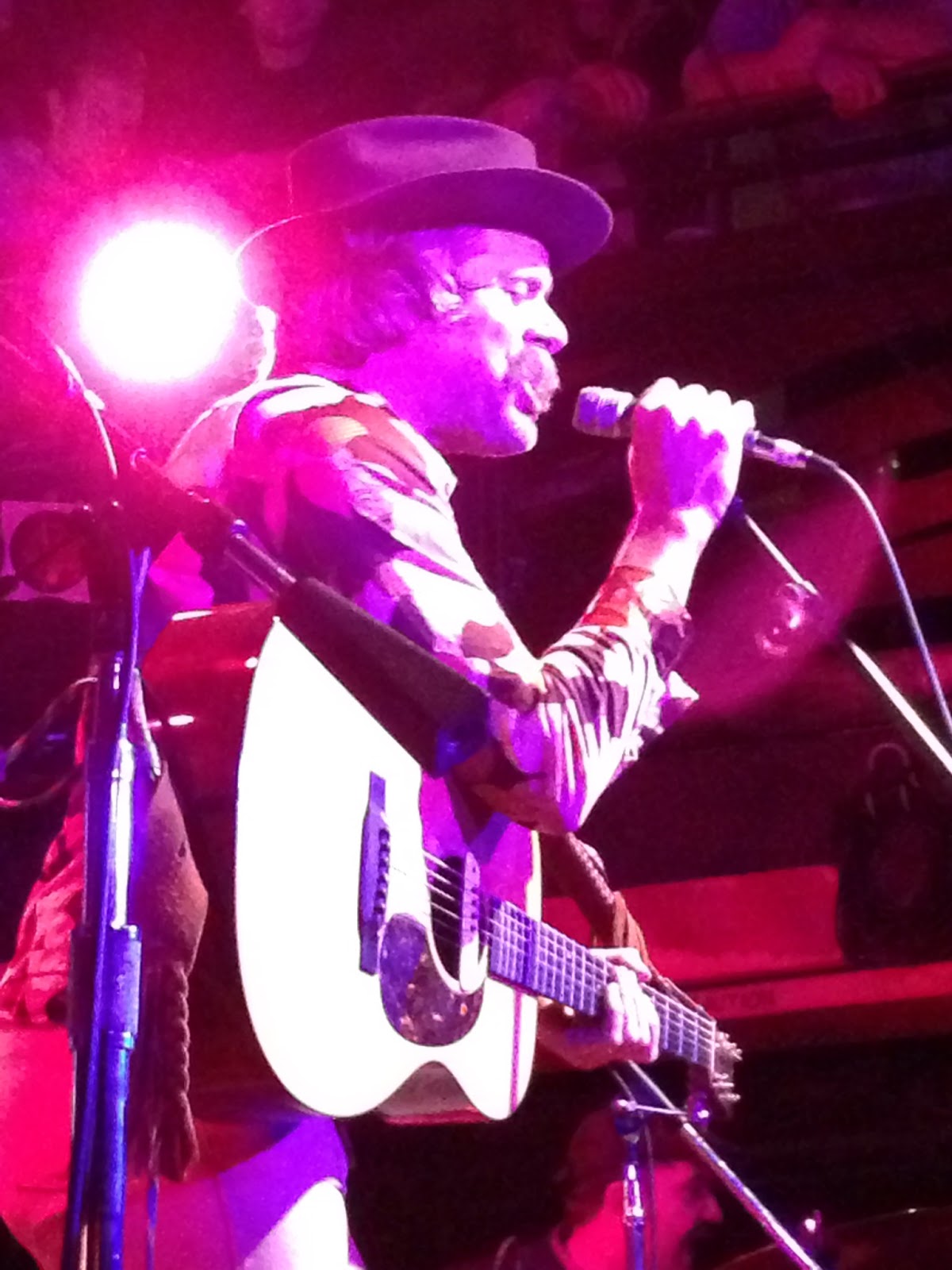 Disappointed by Donny's new band when he saw them in Dewey Beach in August, he was pleasantly surprised by an even newer rhythm section onstage.  "Two songs in, they're already better," he texted, with Donavon opening with two mellow numbers "Lullaby" and "West Coast Fool," far cries from his tendency to start off funky.  Following "Too Much Water" Donavon admitted that had been sick for a few days, but was feeling better.  He did, however, pass his illness onto Matt Grundy, who he said was on "too much NyQuil," though his performance, even on harmonica, wasn't affected.  After a badass sax solo by the keyboardist on "Heading Home," Donny and the boys played the obligatory "Free."  They closed the set with a tasty funk sandwich of "Move by Yourself" and "Byron Jam" with relative rarity "Girl Like You" as the meat. 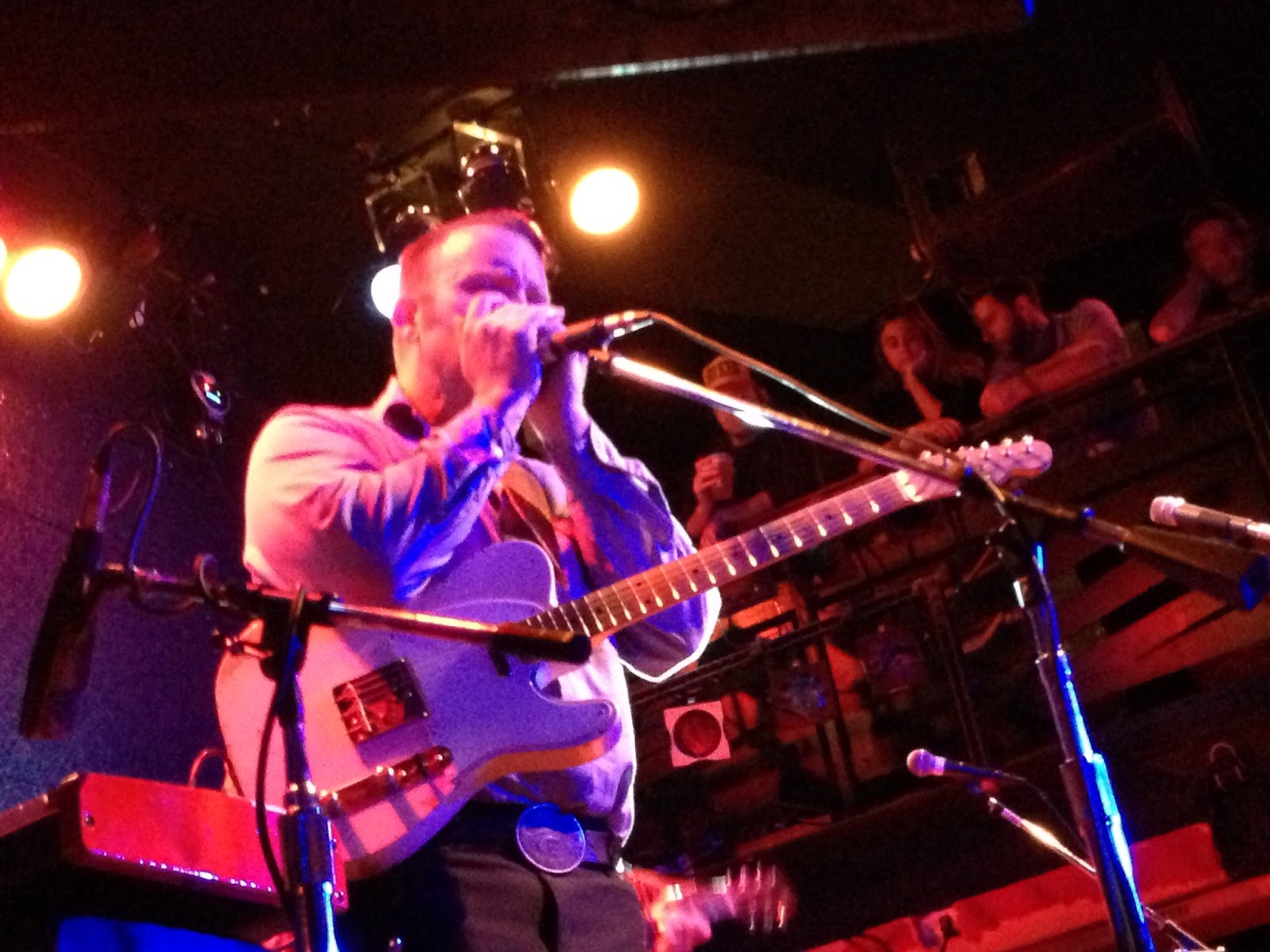 Tender tune "Butterfly" (which is the song I'm always hoping for, lucky bastard) ushered in a three-song encore that included Tom Petty's "American Girl" and the singalong that will forever end Frankenreiter's concerts, "It Don't Matter."  Donny amazingly tossed the microphone into the balcony to allow an upper-decker to sing the chorus, and then recoiled it for another crowdmember to take the stage karaoke-style. 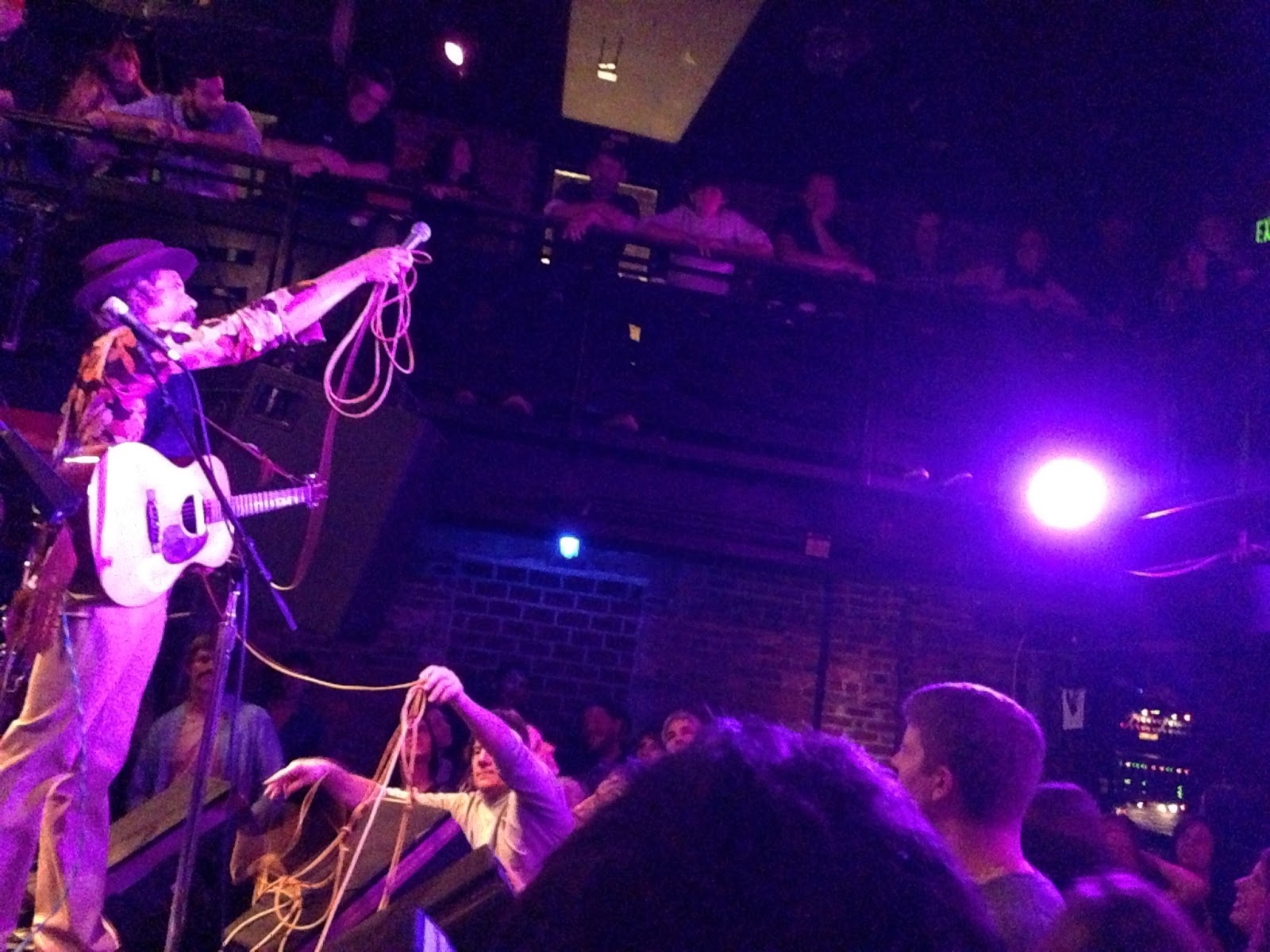 Before the tour finishes, be sure to enter the Play a Concert with Donavon Contest.  If you are in the city of the show (Tonight they're in Knoxville.), and have an acoustic guitar and some original songs, you might be lucky enough to open.  And be sure to read my Donavon Frankenreiter Brooklyn Bowl reviews here and here.  Thanks, bro.