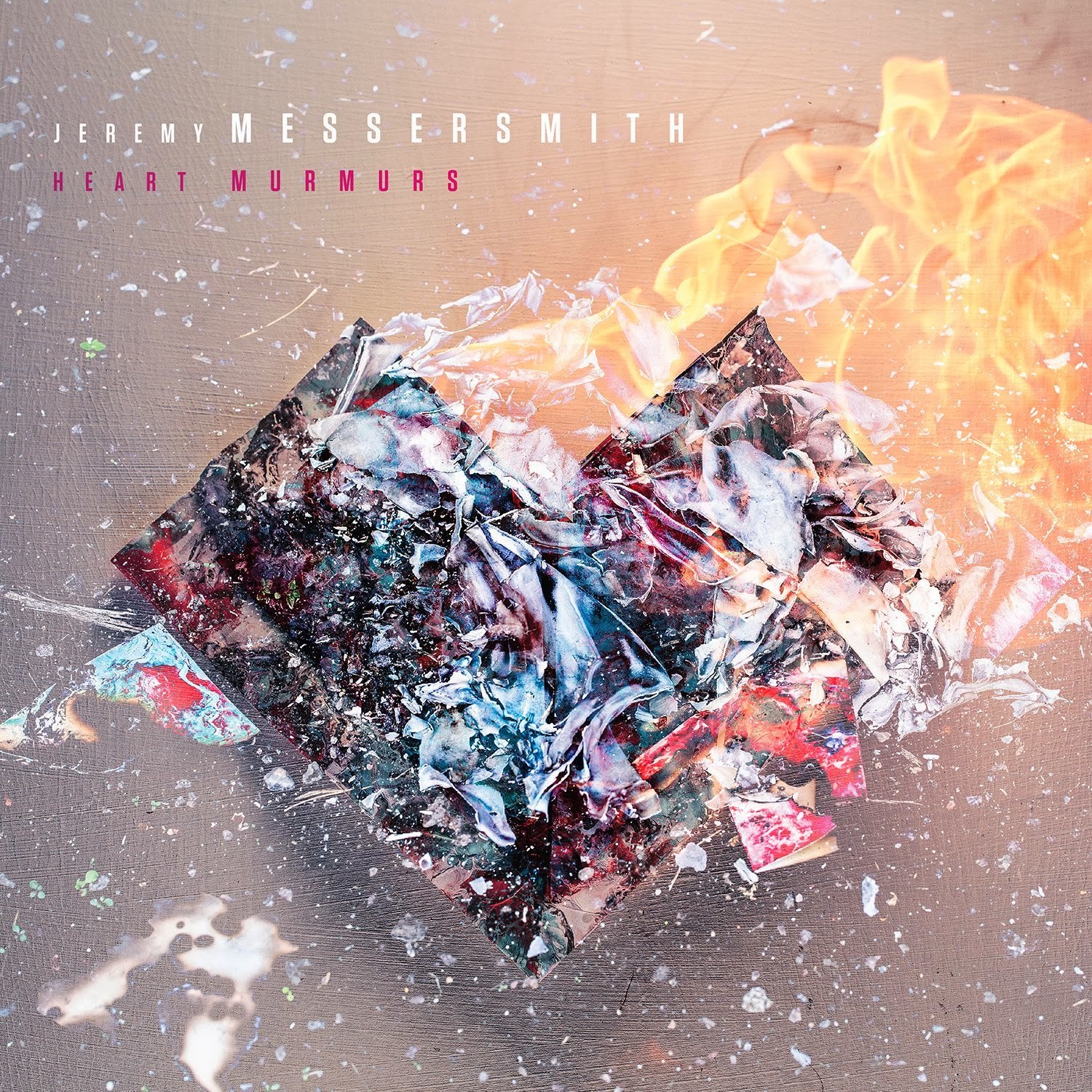 "Hi, everybody.  Thank you for coming.  I have a new record out today.  That's mildly exciting," said the humble Jeremy Messersmith.  The critically lauded Minneapolis troubadour didn't have to be so modest.  Heart Murmurs, his fourth album, and first on Glassnote Records, was released yesterday, and has already garnered buzz from NPR to Time Magazine.  Messersmith celebrated with a sold-out show at Mercury Lounge, performing 9/11 of the LP's tracks (Conspiracy, anyone?), along with a sprinkling of tunes from 2010's The Reluctant Graveyard.


Jeremy and his band hit the ground running with propulsive first single "Tourniquet," followed promptly by "Lazy Bones."  And just because the majority of musicians on the stage were wearing eyeglasses, that didn't mean they couldn't rock.  Peter Sieve's guitar helped to forge a wailing wall of sound on "Heidi," pushing it all the way into noise pop territory.  "Dillinger Eyes" had a plucky early '70s vibe to it, and "It's Only Dancing" chugged along nicely in the capable hands of drummer Andy Thompson.  "Okay, I can't rock anymore without doing a couple singery-songwriter ones," announced Jeremy, picking up an acoustic and dismissing his bandmates, save for Sieve.  The duo performed "I Want to Be Your One Night Stand," a wishful love song where JM imagines drinking boxed wine in a cheap motel room with his minivan parked outside.  By lacing the song with humor, Messersmith deftly avoided the maudlinness often found in the folk genre.  Peter left Jeremy alone to perform "Steve" and "A Girl, a Boy, & a Graveyard," the latter of which was met with knowing claps from the audience.  J-Mess was even assisted on the song's final chorus by a faint whistling from the front of the room.

The band reconvened with Jeremy for a few of the night's finest numbers, including "Ghost," where comely keyboardist Sarah Perbix and bassist Ian Allison joined forces in a Western shuffle.  It was truly powerful as everyone in the band sang the last few refrains in unison.  In lieu of faking an encore break, Messersmith chose to remain onstage to lead the band through the Beatles-meets-Beach Boys pop of "Violet!"  The band retreated to the side of the stage once more to allow for a final solo song.  "I always like to end my records with like a little after-dinner mint," Jeremy explained prior to "Someday, Someone."  Inspired by a post found during a stoned, late-night Reddit session, the tune proved JM's unique voice as a songsmith yet again, containing the line "Someday, someone will love the fuck out of you / I will if you want me to."  While you probably won't be seeing that on a Hallmark card anytime soon, you will likely be hearing a lot more of Jeremy Messersmith.