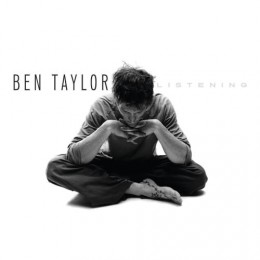 10. Ben Taylor - Listening
If Another Run Around the Sun is his Sweet Baby James, Listening is his JT: still rootsy but more pop-oriented.  He has a similar honey voice to his father, but made by feistier bees.  The last track "Next Time Around" uses the same progression as James' "Bartender's Blues," which someone should've noticed, but overall, still a solid record. 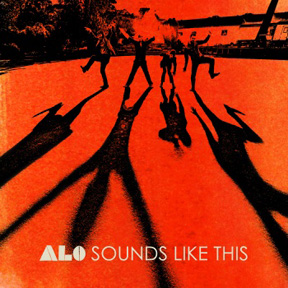 9. ALO (Animal Liberation Orchestra) - Sounds Like This
When a band meshes so well onstage, sometimes that energy doesn't translate into the studio, but ALO have done it... with the first six songs on this album.  "Cowboys & Chorus Girls" ends with a funky keyboard jam, but then the songs start to sound like different renditions of tunes they've already recorded.  "Bark of a Tree" recalls "The Champ."  "Combat Zone" is "Monday" with different lyrics, and "Room for Bloomin" is similar to "I Love Music."  Fortunately, aside from "Bloomin," they are better versions. 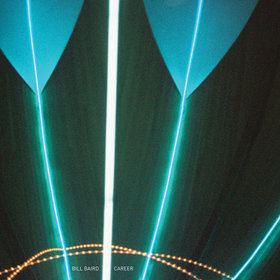 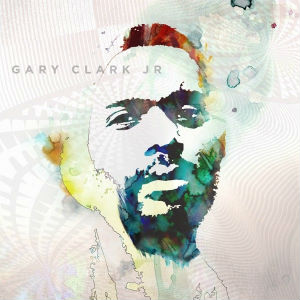 7. Gary Clark, Jr. - Blak & Blu
Some are dubbing GCJ a "legend in the making," and while his eclectic major label debut may not confirm that, it's a fun ride.  In fact, Clark had previously released all but 5 of the songs in some manner, but it's exactly these songs that show his experimentation, from the horn-accented opener "Ain't Messin' 'Round" to the Lenny Kravitz-esque "Glitter Ain't Gold." 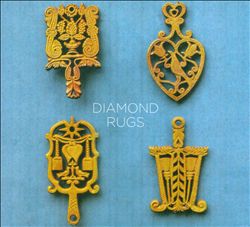 6. Diamond Rugs - Diamond Rugs
John McCauley rounds up a different batch of friends, including Steve Berlin of Los Lobos, for a 14-song drunken romp.  "Call Girl Blues" is an easy contender for song of the year with its bouncy horns and catchy backup vocals.  I saw them perform it straight-through in June, and it holds up live too! 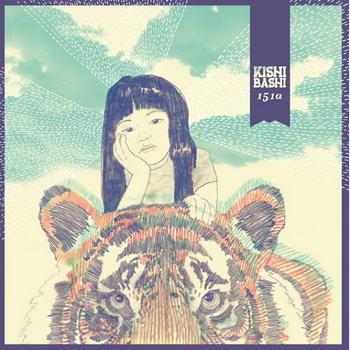 5. Kishi Bashi - 151a
At nine tracks, it's a breeze, but it's the only violin-based album I've been digging this year.  It's clear Kevin Barnes' influence has worn off during his touring with Of Montreal, and yet Mr. Ishibashi manages a sound all his own.  Beat-boxing, loops, and an impressive vocal range only add to its diverse beauty. 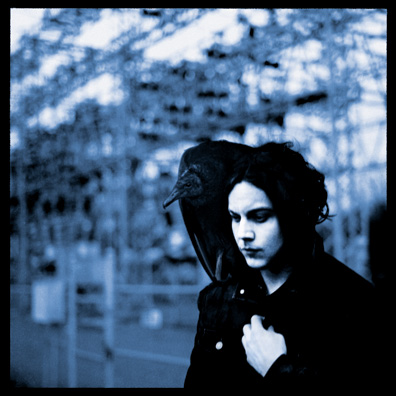 4. Jack White - Blunderbuss
First off, I've never liked the White Stripes, so this came as a shocker even to me.  After seeing White and the Peacocks play Virgin Freefest in October, I was intrigued enough to check out his solo debut.  "Sixteen Saltines" is a fucking rocker, the "I'm Shakin'" cover is fun and faithful, and oodles of piano move the album along nicely.  My brother said that Jack White would convert me, and he has. 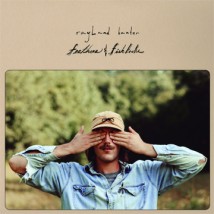 3. Rayland Baxter - Feathers & Fishhooks
I had to specially order the vinyl from a record store in Texas, and it proved entirely worth it.  It's a beautifully textured country/folk album, with accomplished songwriting that belies Baxter's 28 years of age. 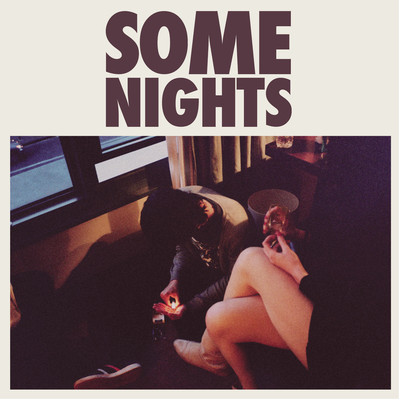 2. Fun - Some Nights
While not as stylistically variant as their debut Aim & Ignite, this collection of songs makes a nice addition to the Fun canon.  The singles were picked correctly, but "Stars" is the hero of the album, with its self-referential lyrics building to an Autotuned climax.  I listened to this album more than any other new release this year, and correctly predicted their Best New Artist Grammy nom. 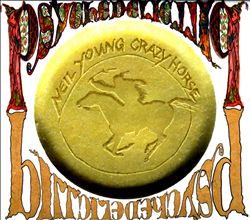 After seeing Neil Young & Crazy Horse play new songs at Farm Aid and Global Festival, this became my number one LP to pre-order.  Though the 27:35 opening track "Driftin' Back" makes this a daunting listen, those who make it through will be well-rewarded.  Fellow 16-minute+ epics "Ramada Inn" and closer "Walk Like a Giant," with its whistling and dinosauric instrumentation, are the best songs on the album.
at 6:43 PM